What Exactly Is A “Smart Condom?” 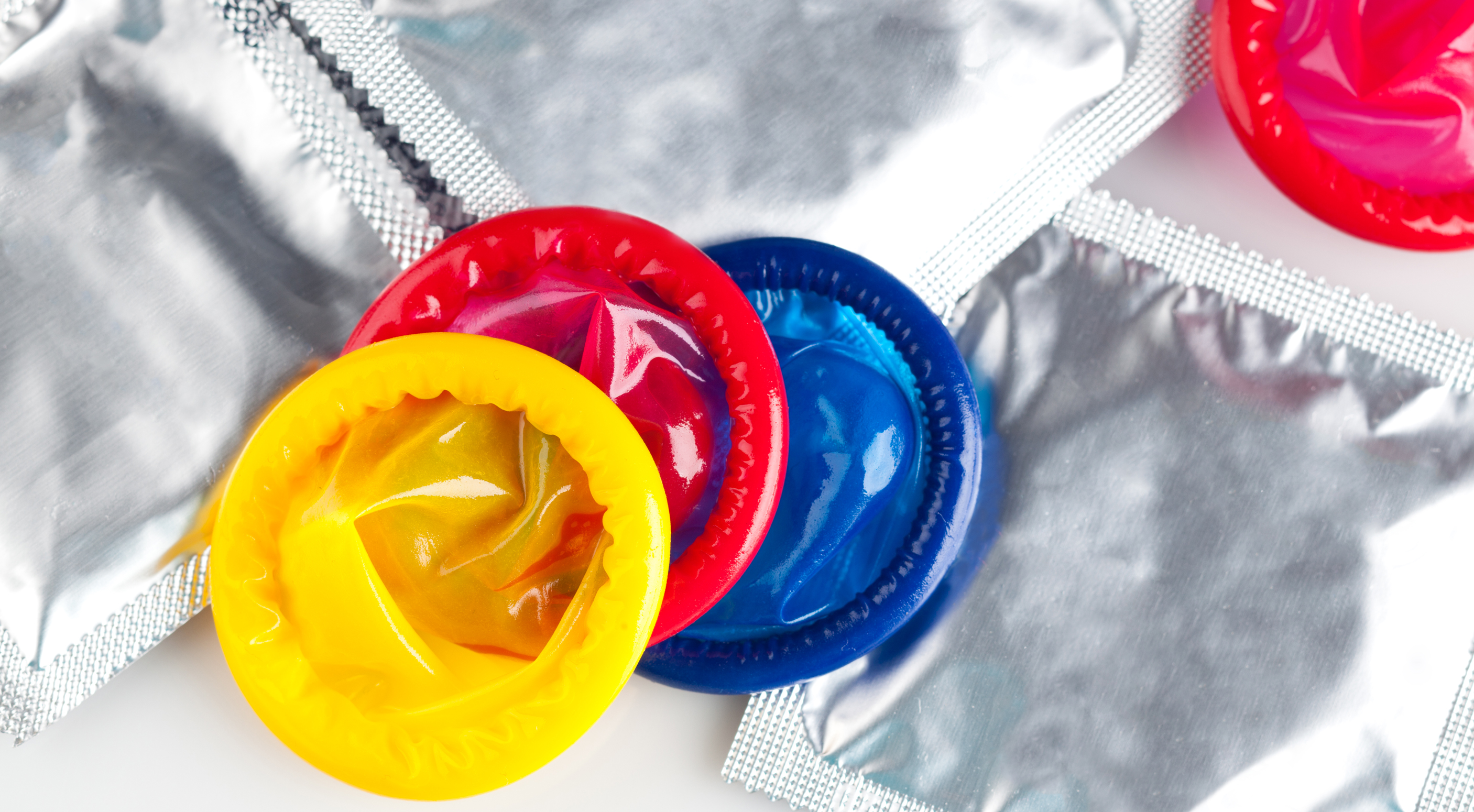 Wearable technology has gone down south…literally. British Condoms’ i.Con Smart Condom is a reusable lightweight ring that’s packed with Bluetooth technology, a nano-chip, and microsensors. Despite its name, it’s not a condom itself but goes on the base of your favorite condom.

They boast a hell of a tagline: “Have you ever wondered how many calories you’re burning during intercourse? How many thrusts? Speed of your thrusts? The duration of your sessions? Frequency? How many different positions you use in the period of a week, month or year? Ever wondered how you stack up to other people from around the world?”

i.Con collects a wide “girth” of data and allows users to share their results with friends (if they want) and has an integrated app to track their data. Now guys can go around boasting, with data to support it, who has sex most often, lasts the longest, and burns the most calories. The smart condom is not on the market quite yet but is scheduled to hit the shelves this year.

Birth Control On A Mission

BIRTH CONTROL
ON A MISSION